What does the Coalition Election win mean for our Property Market?

Prime Minister Scott Morrison who led the Liberal-National Coalition to a win in the 2019 Australia federal elections, said he believes in miracles. And this win was nothing short of that. This win was also a much-needed miracle for the Australian property market. We can now confidently expect the property market to continue to pick up and return to its former thriving glory. Our expectations are also not baseless. In this article, we have thoroughly outlined the reasons the Australian property market is now set to soar.


However, if you are not familiar with the current state of the Australian property market and do not understand why the coalition win is such a big deal, here is the back-story. 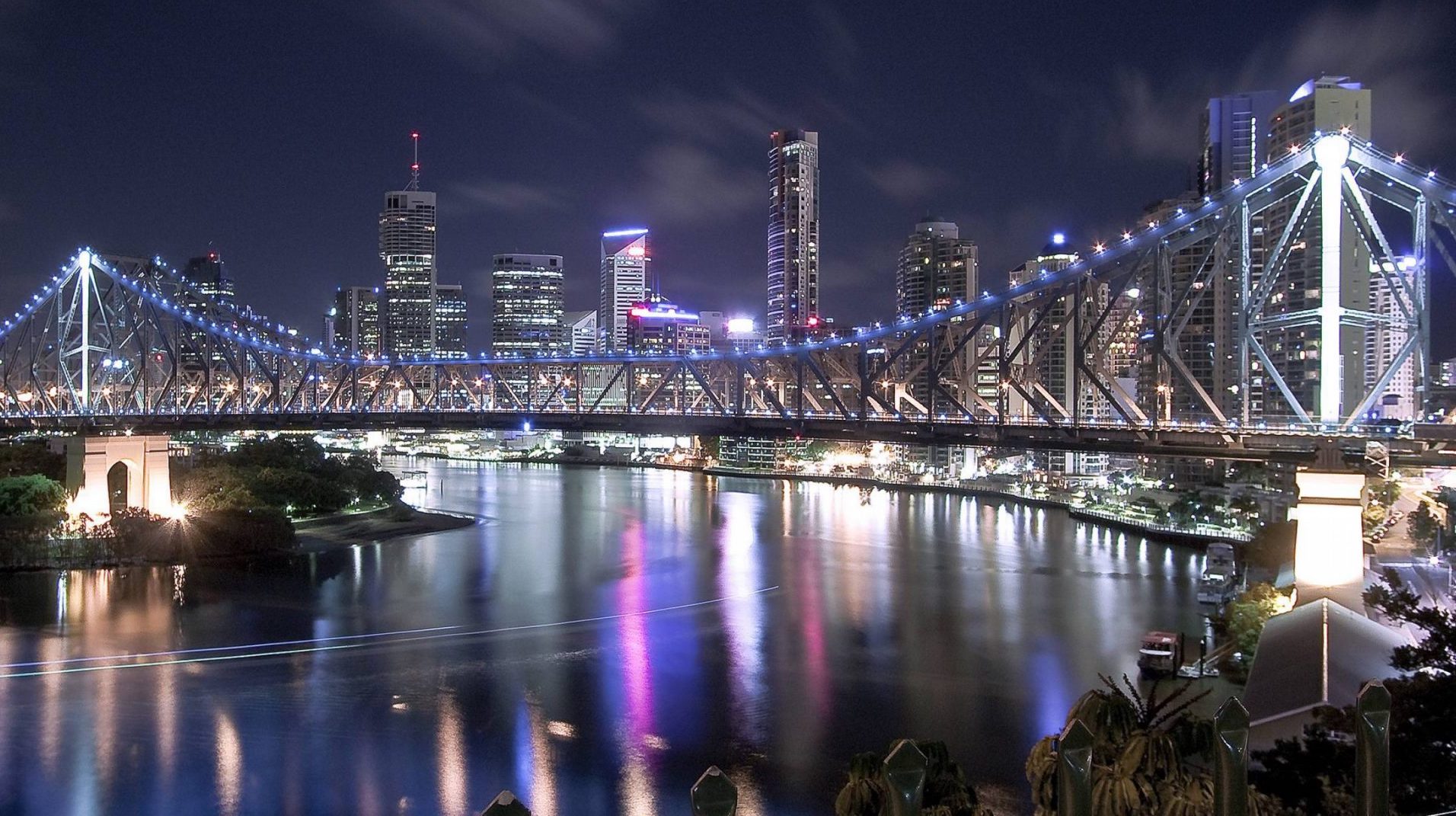 The Back Story To the Australian Property Market Woes

In late 2017, the Australian Liberal Property Market hit an all-time low, with property prices falling ridiculously below the market rates. This slump made it very difficult for investors in the property market to make profits and thrive. The situation was made worse last year, thanks to the new stricter lending criteria. The new criteria made it problematic for property investors to secure financing for their investments. This eventually resulted in most investors stopping to buy properties.

The suffering Australian property market was further depressed due to homebuyers choosing not to buy properties. The forecasting of an impending property doom made most home buyers fearful of making any investments. Nobody was willing to take a risk with property values being expected to fall, mainly in the likes of Sydney.

Sellers, on the other hand, chose to withhold selling their properties. The offers they were receiving for the properties were much lower than what they would have got before late 2017. As for the prices they wanted to sell the properties at, there were no buyers available. The property market became stagnated with sellers, only selling a property when they really needed to and when presented with no other option.

The result of all these occurrences was an Australian property market that was not favourable to investors, sellers and home buyers. This situation would have taken a turn for the worst if the Labor party had won the Federal election. The Labor Party had expressed their plans to make changes to negative gearing and Capital Gains Tax, which would have reduced the value of Australians’ Coalition Property Market and discouraged investors from the Australian Property market. Hence, why we were waiting for the election results with bated breath.

But the Liberal National Coalition won the elections, and we have reasons to celebrate. This win led by Prime Minister Scott Morrison is the beginning and hope for the rise of our Property Market.

The winning of the federal elections by the Coalition Party creates a positive and thriving future for the property market because of these three main reasons:

No More Uncertainty in the Property Market 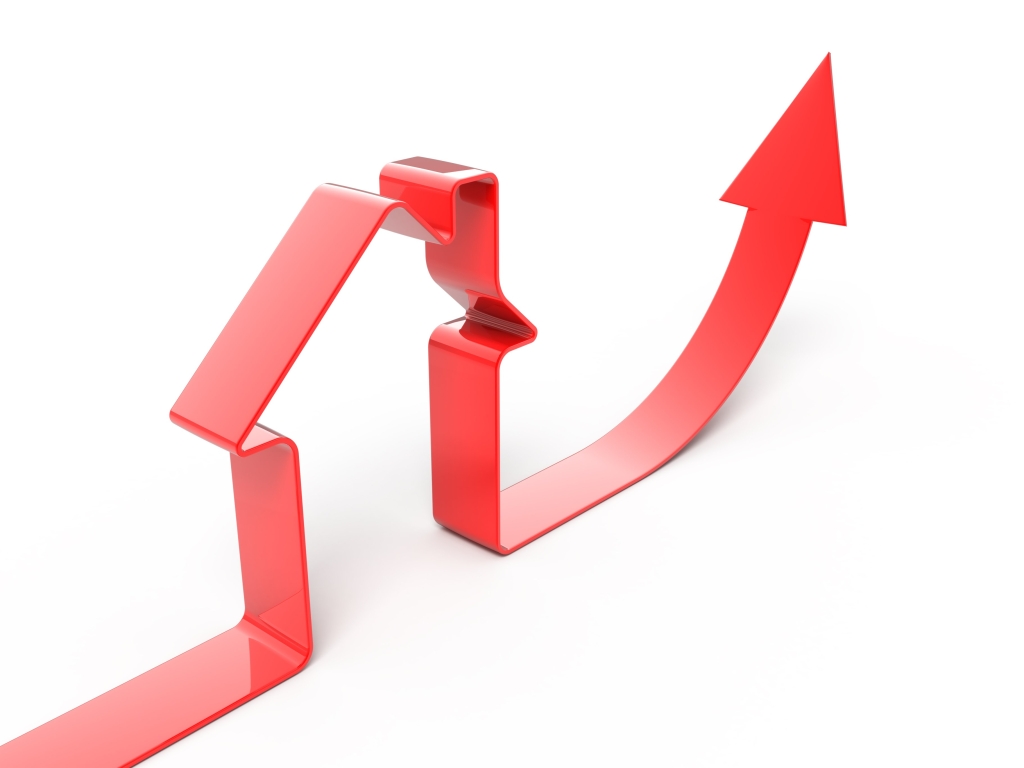 The biggest gain for the property market from the liberal coalition election is the eradication of the uncertainty that was looming in the market. The unpredictable future of the Australian property market made it very difficult for investors to believe in the viability of our property.

However, with the Liberal government back in power, there are no expected changes in negative gearing and Capital Gains Tax policies. With this, the confidence in Australian property is expected to return and rise quickly. 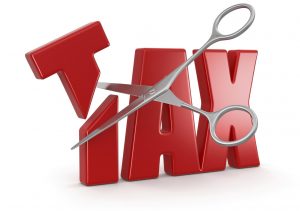 If delivered, this would mean that for first home buyers, the government will cater to the difference between a 5% deposit and the normal 20% required for eligibility to purchase a home. Therefore, first home buyers will be able to secure a loan to purchase their home without having to take out a lender’s mortgage insurance.

For the property market, these incentives are expected to revive the current low and stagnant presence of home buyers. This will, in turn, balance the excess supply of property currently being experienced. Sooner rather than later, the Australian Liberal Property Market is expected to return to its healthy state.

One of the most articulated election policies of the Liberal Coalition party was the legislation of tax cuts that would benefit low and middle-income households. The promised tax reforms will see Australians earning up to $126,000 receive tax relief of about $1,080 every year. The expected tax relief is a representation of about 0.5% of Australia’s GDP. So, what does this mean for the property market? 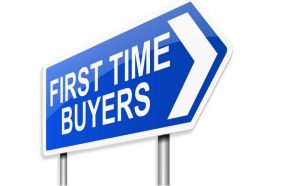 These tax cuts mean that many more households will have more money to spare for their consumption. The presence of extra money to spare means more household will be eligible and willing to make investments in buying homes and properties. Coupled up with the promise of first home buyers’ incentives, the expected result is a return of the favourable and competitive Australian property market.

By the end of the year, the Liberal property market is expected to have made a 360 degree turn from the 2017 slump and be headed for prosperity. Already, a positive change is being experienced as buyers are returning steadily to the property market and the rate of decline in property prices slowing down. We are seeing buyers jump straight into the market now the election is said and done.